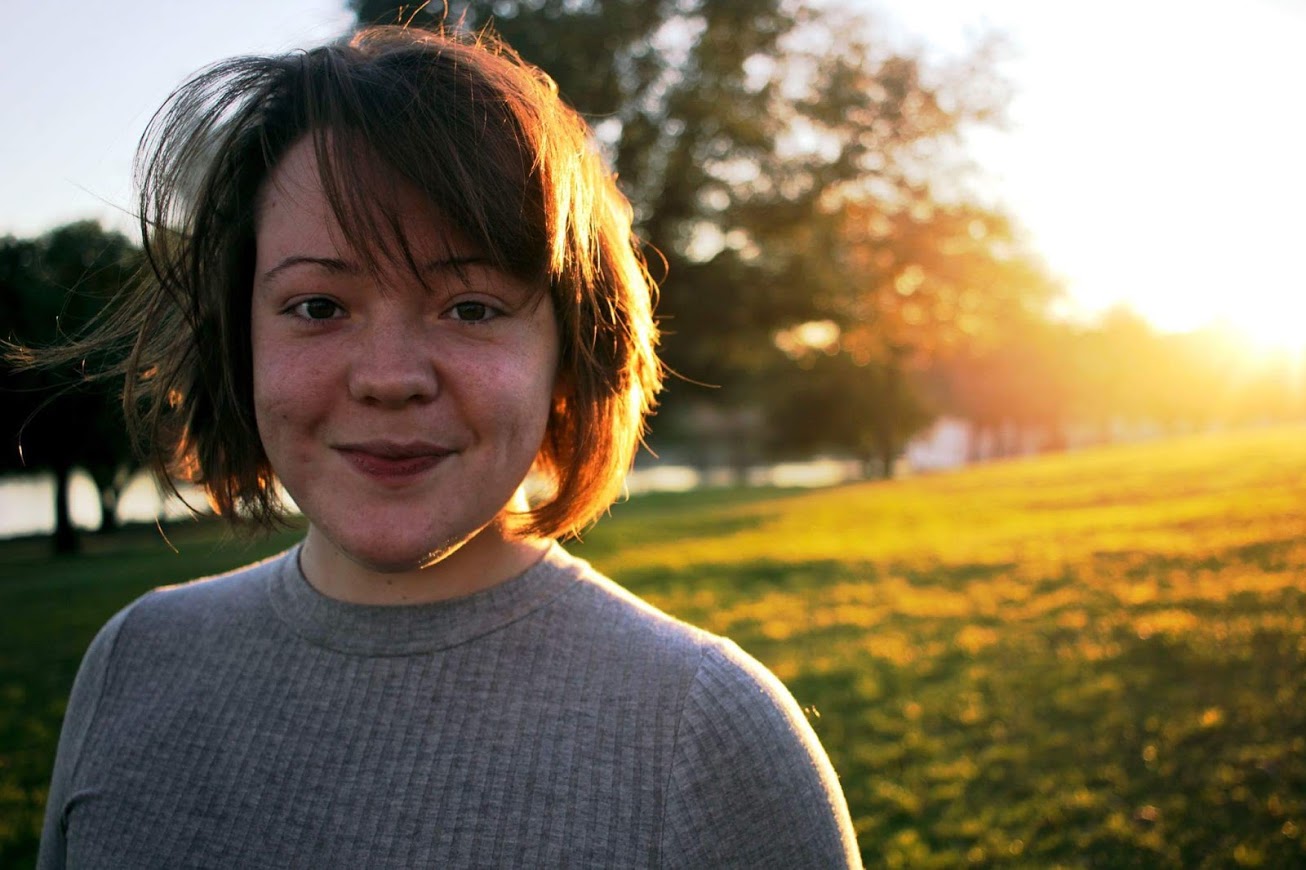 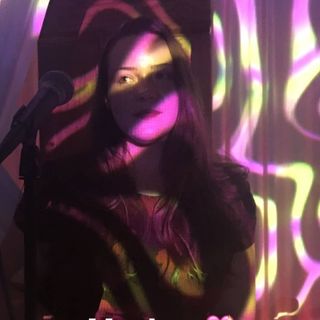 Michelle Mackey started singing before she started talking, but her serious study began in choir and private piano lessons at age seven under DSO’s Mitta Angell. Through singing with the Children’s Chorus of Greater Dallas, she began to study opera privately with Terrie Preskitt-Brown at age 11. Playing violin and cello in middle school orchestra, she met Duilio Dobrin, who would be her long-term professor and mentor through graduation from Booker T. Washington High School for the Performing and Visual Arts, where she studied opera and piano, getting to All-State Choir her freshman year. As a sophomore, she became interested in theory, composition, and improvisation. Michelle left her classical roots to elope with blues and jazz once she was a junior. She was decorated with multiple Downbeat awards for her tenure with the Latin American Ensemble under Dobrin’s direction at ARTS Magnet, and performed in ensembles which played funk, blues, and pop. She ultimately followed jazz to Berklee School of Music in Boston, MA, where she studied under Alison Wedding and Carolyn Leonheart. Studying at Berklee, she was featured in the Student Songwriter Showcase and the Tower of Power Ensemble. Michelle returned to Dallas in 2013 to pursue an undergraduate degree in Economics and French. A composer and musician involved with various local bands, she’s immensely excited for the widespread return of nightlife, stage lights, and un-sanitized microphones. She is an avid learner, lover of mirth, truth, and beauty–especially in sonic form.